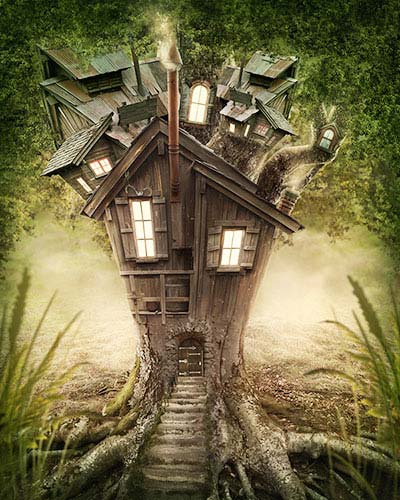 A builder recently added wooden stairs to a property that I rent. I was concerned that the gaps between the steps were too large, so I searched the web for building regulations for my local area. Sure enough, the steps do not comply but the owner isn’t as concerned as I am, and has already signed off and paid the builder.

For several years, I’ve been concerned with a trend in my clients’ DW and BI groups to leave the data modelling (design) to the ETL developers (builders). My concerns here aren’t ones of safety, like the stairs, but of (a) the future of data modelling and, more so, (b) the diminishing ability of DW and BI teams to deliver value. In regard to the latter, the early implementations may have been quick and cheap but the approach has ultimately inhibited reuse and, thereby, increased the complexity and longer term cost of managing and maintaining the environment.

So, what’s the driving force behind this trend? Certainly, business strategies that demand more information faster are one aspect. And another – in my humble opinion – is the religious pursuit of data warehouse architectures that are not aligned with the business strategies. Then there’s Agile. Don’t get me wrong, Agile methods aren’t bad things in themselves, but combined with bad practice and conflicting architectures, the approach shortcuts the thinking – the design process is compromised.

But the wind is changing. I have just spent 2 enjoyable days at the Data Modeling Zone, where I had my hopes rekindled through the keynote messages at the convention – there is still a need for data modellers but: paraphrasing Graeme Simsion, we need to acknowledge that data modelling is a designing process as opposed to a describing process and we would do well to adapt a design framework, e.g. Bryan Lawson’s characteristics of design; and, from Jane Chatterly, as inspired by the book Who Moved my Cheese, we need to seek out new cheese.

With boosted confidence that I’m on the right track, I now continue my own personal cheese quest through the pursuit of modelling in natural language as a means to improve business specification and attain reuse of information artefacts through collaboration and curatorship. We at Intraversed call this “Intralign”.

As for the stairs, unlike at Hogwarts, I don’t think they’ll be changing anytime soon!

We’re excited that you’re interested in connecting with us!

We’d like to send you our monthly emails. They outline our latest blogs, talk about current events and give you information about our services and products. We strive to make them interesting, relevant and practical, so you can build your business assurance with each email. And we also do our best not to let our emails be too salesy, pushy or marketing-heavy.

Leave some info about you and we'll be in touch.

In the meantime, why not connect on LinkedIn here?